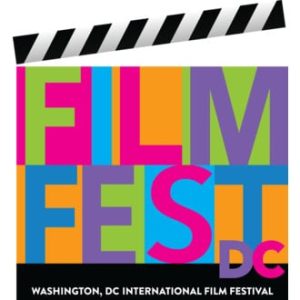 Now in its 37th year, the Washington, DC International Film Festival (Filmfest DC) celebrates over three decades in which we have presented thousands of new films to residents and visitors to our nation’s capital.

In 2023 the festival will back in traditional late April dates: Thursday, April 20 – Sunday, April 30. Most likely with a hybrid combination of in-person and virtual screenings.

We welcome entries of international and independent cinema, and include several programs to showcase films made by artists living and/or working in Washington, DC. As the largest and longest-running annual international film festival in Washington, DC, Filmfest DC has established itself as one of the city’s major cultural activities. The festival’s audience is widely diverse, curious and knowledgeable. Filmfest DC delivers provocative and entertaining stories from around the globe to our own DC neighborhoods.