Comedy as a Second Language Finds the Funny in Immigration

Smithsonian Curators Are Beginning The Process Of Collecting Signs, Art, And Stories From D.C. Protests 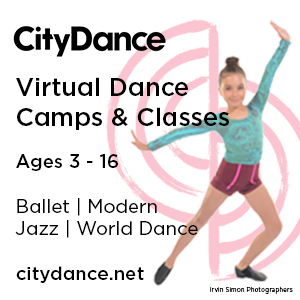