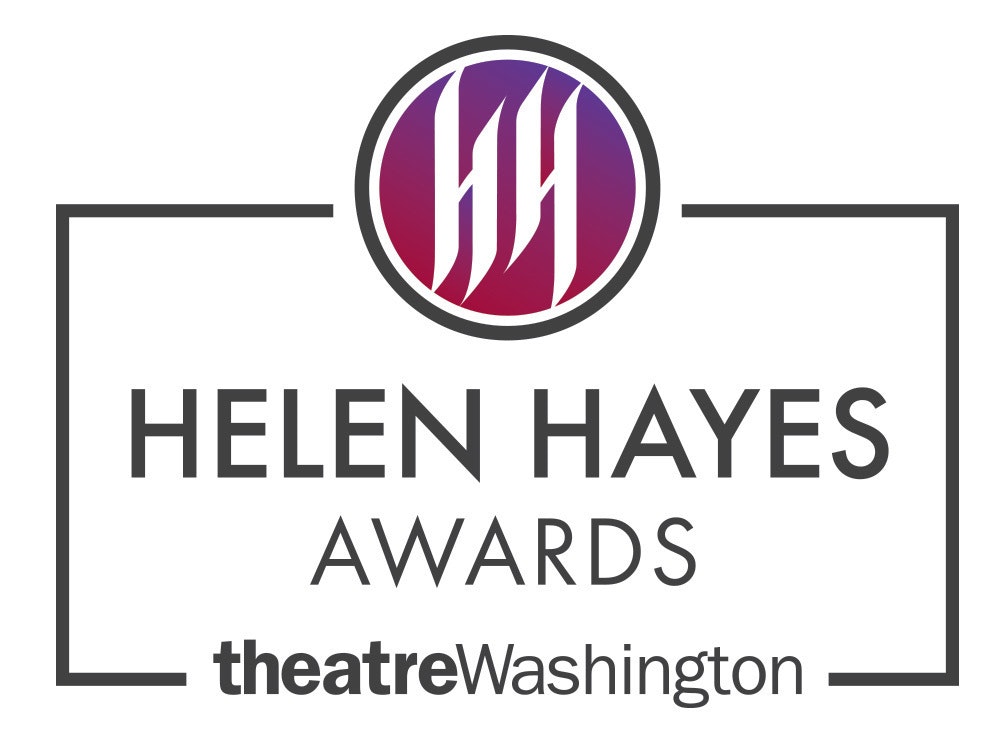 SAVE THE DATE for the 2020 Helen Hayes Awards: Monday, May 18, The Anthem - District Wharf

Olney Theatre Center leads the pack of company nominations with 27 nods for this year’s Helen Hayes Awards, theatreWashington announced last night at its annual kickoff to the Helen Hayes Awards. 1st Stage (19 nominations) came in second. The Awards, named after the famed actor and Washingtonian, will be given for excellence in theater during the 2019 calendar year.

“Each year I am delighted to usher in the Helen Hayes Awards season with a celebration of the phenomenal work being produced in the Washington, DC region. This year is no exception,” said theatreWashington President and CEO Amy Austin. “There were 185 eligible productions so I am deeply grateful to our panel of judges for their commitment and thoughtful selections.”

Forty volunteer judges, working under theatreWashington’s auspices, went to those 185 productions and later filled out detailed evaluation forms. They are asked to assess forty-seven categories for each show, in both technical and non-technical aspects, including sound design, supporting actor, direction and choreography. The results determine the nominee and, ultimately, the awardee.

Productions under consideration for this year’s awards included 46 musicals, 139 plays, and 45 world premieres. In all, judges considered 2,570 individual pieces of work.

theatreWashington gives awards in the “Helen” or “Hayes” categories, depending on the number of Equity actors in the production.

Constellation’s Little Shop of Horrors received eleven nominations, the most for any individual production. Other productions with a high number of nominations include Theater Alliance’s Blood at the Root (10), and A Chorus Line at Signature Theatre, Olney’s Cabaret, Cyrano de Bergerac at Synetic, and Ford Theatre’s Into the Woods, each with nine.

theatreWashington will announce the award winners at its annual gala, which this year will return to The Anthem on the waterfront in May. Felicia Curry, who co-hosted last year, will co-host again along with Naomi Jacobson. Both hosts are Helen Hayes Award emeriti; Curry is a nominee this year, for her work in Don’t Let the Pigeon Drive the Bus! the Musical.

The organization customarily announces the winner of the John Aniello Award for emerging theater company in its nomination announcement party, but this year it has elected to defer that announcement until its May soiree. Qualifying theaters must produce at least one show per year, with a minimum of nine performances each, for two consecutive years.
This year’s eligible companies include 4615 Theatre Company, Angel Rose Artist Collective, Best Medicine Rep, and Theatre Prometheus.

Bonnie Nelson Schwartz will receive the 2020 Helen Hayes Tribute Award. Nelson Schwartz is the founder and original producer of the Helen Hayes Awards and is a Broadway and television producer with more than 100 plays, films, television programs and concerts in Washington, DC, New York and London to her credit. Her most recent project, Traveling While Black, was nominated for a 2019 Emmy Award for Outstanding Original Interactive Program.