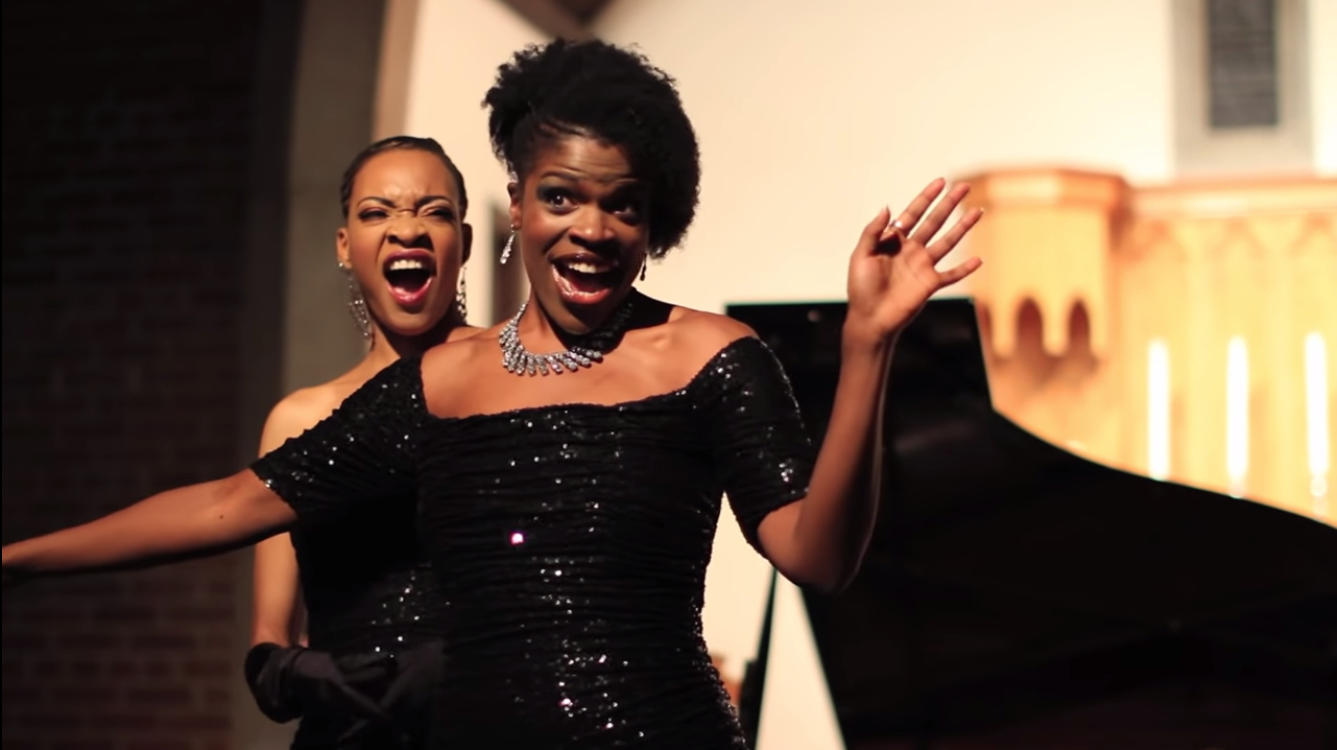 This month we are profiling one of our ensemble members and soloists, Mezzo-Soprano Adrienne Ivey. She has been a member of Rockville-based ChorSymphonica’s professional ensemble since 2014, and has appeared in several projects as chorister,…

This month we are profiling one of our ensemble members and soloists, Mezzo-Soprano Adrienne Ivey. She has been a member of Rockville-based ChorSymphonica’s professional ensemble since 2014, and has appeared in several projects as chorister, including “Conversation Concerts” featuring Bach cantatas in Silver Spring, Bethesda, and Wheaton.

As a soloist she appeared with the ensemble in Mozart’s Coronation Mass on the first ever Wheaton Conversation Concert, an annual bilingual music and educational event held by ChorSymphonica, funded in part by the Wheaton Cultural Grants program of the Arts and Humanities Council of Montgomery County.

In December 2019 she met with the Rockville Bach Academy, Inc. board of directors to counsel and offer insights in the board’s ongoing pursuit of inclusivity, diversity, equity, and access. 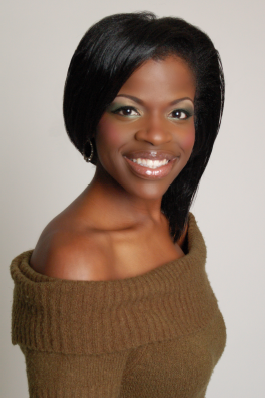 Mrs. Ivey is an Adjunct Professor of Voice at The Catholic University of America’s Benjamin Rome School of Music, in Washington, DC. She is also a Voice Instructor at Suitland High School in District Heights, MD, where she regularly works with voice students, preparing the next generation of musical artists.

An avid performer, Adrienne Ivey has toured with the New York Harlem Productions company of Gershwin’s Porgy and Bess, appearing as the Strawberry Woman in some of the most important European venues including the Komische Oper Berlin.

Locally, she was not only a regular chorister with the Washington National Opera, but in the spring of 2013, she made her principal role debut as a “Madrigale” in Puccini’s Manon Lescaut at the Kennedy Center.

In addition to her teaching at Catholic University, and Suitland High School, Mrs. Ivey operates her own private music studio, Ivey League Lessons, where she teaches voice, piano, basic musicianship, and ESL (coming soon). Adrienne Ivey graduated with honors from the University of Michigan with a Bachelor’s degree in Vocal Performance and a Teaching Certificate in K-12 Vocal Music. She also holds a Master of Music degree from the University of Maryland’s prestigious Maryland Opera Studio.