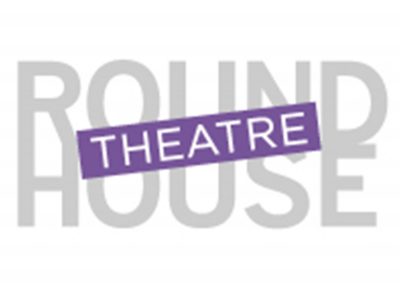 One of the leading professional theaters in the Washington, D.C. area, producing a six-show season of new plays, modern classics and musicals for more than 40,000 patrons each year at our 400-seat theater in Bethesda. Round House has been nominated for more than 150 Helen Hayes Awards and has won over 30, including four “Outstanding Resident Play” Awards and the Charles MacArthur Award for Original New Play in 2016. Round House’s lifelong learning and education programs serve over 4,000 students each year at its Education Center in Silver Spring and in schools throughout Montgomery County. Cornerstone programs include Play It Forward, which provides free tickets for high school students, the year-round Teen Performance Company, which culminates in the student-produced Sarah Metzger Memorial Play, Summer Camp for students in grades K-12, and a full slate of classes for Adults & Youth.