Sandy Spring Museum Exhibit Explores ‘CreativitY: With a Capital Why?’ 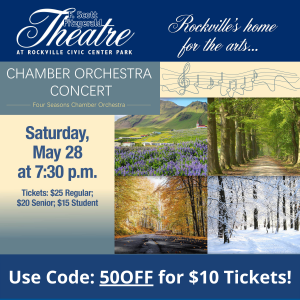