Trio Sirènes Sets Out to Lure and Captivate 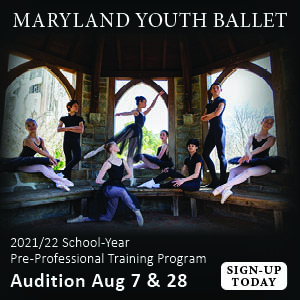