Up Close and Personal at Sandy Spring

This Halloween Prepare Yourself for Poems Macabre!


By arts on the green 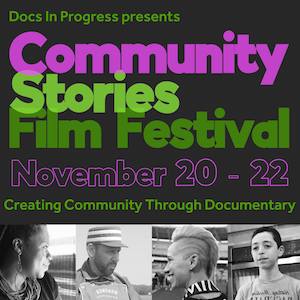