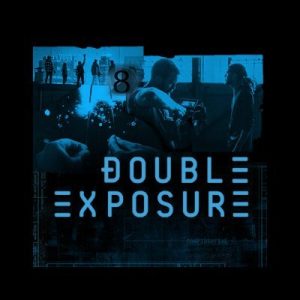 Double Exposure is the United States’ first and only film festival dedicated to investigative reporting on film. It pairs five days of film screenings with a professional symposium that brings together watchdog journalists and filmmakers venturing into investigative storytelling. DX is now in its eight season.

Double Exposure, a project of the investigative news organization 100Reporters, celebrates the finest new films inspired by the investigative instinct. It combines film screenings for the public with a professional symposium for journalists and visual storytellers.

Now in its eight year, DX does more than just identify and celebrate a new genre of filmmaking. It casts this vital body of work toward recognition as a coherent artistic vision. It connects audience appreciation for creative output to the rights of reporters and filmmakers to pursue investigations in the public interest; it ties stirrings of artistic curiosity to practical consequences and groundbreaking storytelling to policy changes.

As DX 2022 approaches, public awareness of investigative reporting’s importance for a vibrant democracy has never been more urgent. As grave as may be the efforts to stifle watchdog journalism, however, there is also light: a rebirth of relentless investigative reporting alongside exciting new forms of storytelling that mix journalism with film, serial podcasts in audio and video, hybrid storytelling, virtual reality–even poetry.